Could Treasury dollars from the American Rescue Plan be used to support employee ownership? If capital were to flow in larger amounts to employee ownership, where should it flow? To what industries? How much capital could actually be absorbed? These are the questions we will be exploring in a series of commentaries from experts in the field (see links below, following this introduction). If you would like to add your thoughts to this conversation, please contact us at info@fiftybyfify.com.

As part of the American Rescue Plan, the Biden administration reauthorized the State Small Business Credit Initiative (SSBCI), a program that funds state, territorial, and tribal government small business credit support and investment programs. SSBCI 2.0, as it is being called, is a $10 billion program, expected to support up to $100 billion in new loans and investments for small businesses (under 500 employees and $10 million in revenue) through state, territorial, tribal, and local small business programs. The goal of the program is to revive and strengthen the many small businesses that have been hurt by COVID-19, particularly those owned by “socially and economically disadvantaged” individuals (i.e., people of color or others with diminished access to capital and credit).

In particular, the funding includes:

Though the legislative language does not specifically allocate financing to employee-ownership transitions, the Congressional Record contains a recommendation to Treasury to provide funds to states to “support state employee ownership centers that provide technical assistance to businesses, including providing resources on how small businesses can offer workers employee stock ownership plans.”

Could SSBCI 2.0 provide the capital to begin to significantly redistribute business ownership?

Congress made this recommendation because it recognized that employee ownership is a proven path to “narrowing gender and racial wealth gaps.” In a recent article in Harvard Business Review, Thomas Dudley and Ethan Rouen conclude that broad-based employee ownership, in which at least 30 percent of every business were owned by its workers, would in fact be transformative. The half of the American population with the least wealth would see its share quadruple, from 1.4 percent to 6.4 percent, argue the authors. Median wealth for Black households would more than quadruple, from $24,000 to $106,000.

So could SSBCI 2.0 provide the capital to begin to significantly redistribute business ownership? At Employee Ownership News, we wanted to know what experts in the employee-ownership field thought about this question. Congress recommended that technical assistance dollars go to employee ownership centers. But it seems possible that states could also create SSBCI programs that raise and deploy capital to finance employee ownership transitions — either as stand-alone funds for employee ownership, or as part of other SSBCI funds.

We know that about half of small business owners are 55 or older, and that many of these owners are planning to retire over the next decade. How many of these businesses could become ESOPs or worker cooperatives? How much capital would it take? And what structures need to be in place to deploy these funds in the employee-ownership space?

Over the next several weeks we will publish a series of essays and comments that attempt to illuminate these questions and guide employee ownership advocates as they seek to work with their states on deployment of billions of dollars for small businesses. The first of these essays is from Melissa Hoover, executive director of the Democracy at Work Institute. 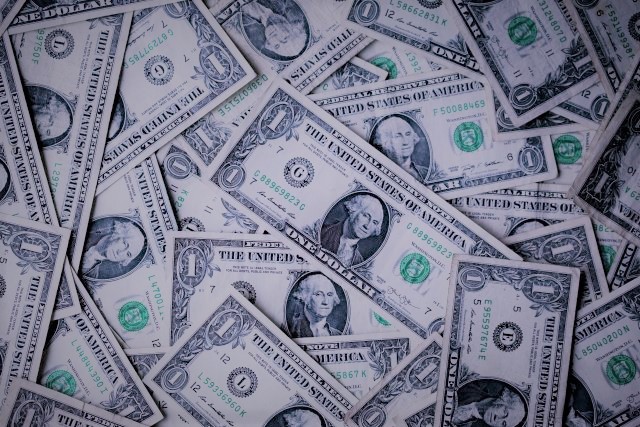 Video: New Financing Could Be Game Changer for Employee Ownership Dick May and Chris Mackin: A $100 billion loan guarantee program for employee ownership would be transformational